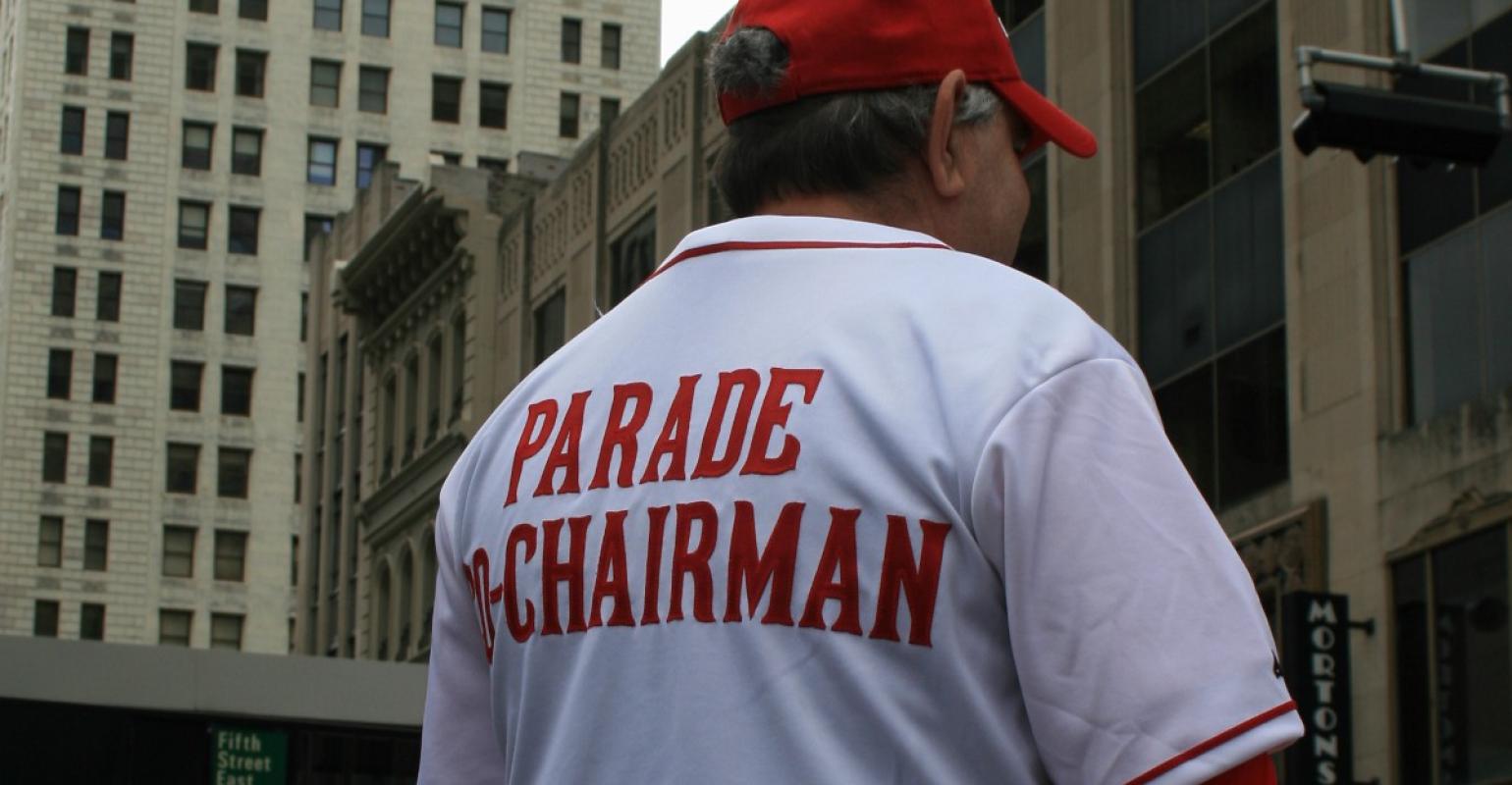 Dear Parade Participants, Supporters, Reds Fans, Parade Fans and every Cincinnatian (no matter where you live):

The Findlay Market Association is sad to announce the postponement of the 2021 Findlay Market Opening Day Parade. Until the Cincinnati Reds are permitted to fill the stadium to full capacity and there are no restrictions on group events, we feel we cannot put on the type of extravaganza you have come to expect on Opening Day.

Last year, we spent literally hundreds of hours planning and preparing, and spent thousands of dollars, including making special arrangements for an Olympic tribute, featuring over a dozen medal winners with a Cincinnati connection, who were scheduled to appear in the parade, only to have it cancelled just weeks before the season should have started. To avoid that, we won’t start planning a parade until the Reds can accommodate 45,000 fans, and until we can all feel safe going to the “unofficial holiday of Cincinnati”.

We have been in constant contact with the Reds throughout this process. Though they will miss us being part of Opening Day in 2021, they support our decision and are excited to have the parade resume its place as the cornerstone of Reds Opening Day traditions.

Thank you for your cooperation and understanding in this matter. Until we can all meet again and “play ball” together, the parade is on hold.